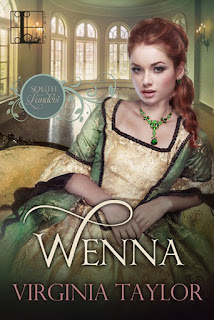 Wenna Chenoweth’s future is secure, until dashing Devon Courtney’s illicit flirtation gets her dismissed from her job as a lady’s maid. With nowhere to turn, Wenna is forced to accept Devon’s bold proposal: To be his bride. To enter society on the handsome aristocrat’s arm. To give him the heir he requires. It’s a foolproof plan. Except Wenna finds herself falling hard for a man who can never love her for who she is….

Wenna is passionate, mysterious, and ill-suited to the idle life of a society wife. She’s also exactly the kind of woman who could endanger Devon’s hopes to build his own future far from his family’s influence. For the spirited beauty has embarked on an unthinkable plan of her own—one that could lead him to surrender his resolve, and sacrifice everything he believes he holds dear….

Yet amid the wondrous landscape of colonial South Australia, anything is possible. Perhaps even love between two people the boundaries of society would keep apart…. 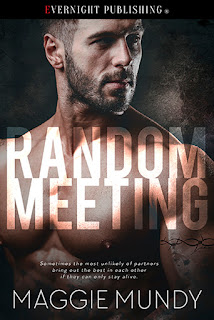 Beth is a widow and Greg is an ex-con. They are two lost souls who have a random night of sex together. Nine months later they meet again—this time, she's giving birth to their son. Everything changes when Greg holds Josh, but this isn’t real, they're not married, or a happy family. Plus there are ghosts from the past who won't leave them alone.

Greg can offer money, but can’t offer love. Their relationship should be doomed, but sometimes the most unlikely of partners bring out the best in each other...if they can only stay alive. 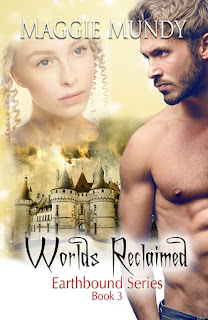 Clare and her group of vampires,fae and werewolves want to live on Earth. To do that, they must heal the worlds they have been visiting through the portals. Vesi, is an albino vampire and Heln, is a white werewolf. Neither has been accepted by their own people. This unlikely couple tries to fight their growing attraction to each other while helping to save two worlds. On one world, a mist is closing in so nothing will survive. On the other, the High Priestess Sari is at war. Her power is failing and she wants to use Vesi’s blood so she can live forever.

Can Heln save his love and help his friends save both worlds. Will their group ever get to Earth? 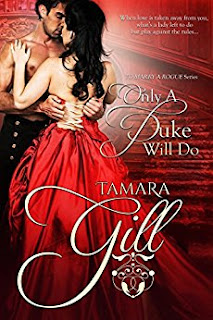 Without a Season, Lady Isolde Worthingham captured the Duke of Moore's heart at a country dance. But on the eve of her wedding, a scandal that rocked the ton and sent her fleeing to Scotland alone and unwed, leaves her perfectly planned future in a tangle of disgrace and heartbreak.

Merrick Mountshaw, the Duke of Moore loathes the pitiful existence he hides from the ton. With a scandalous wife he never wanted, who flaunts her many indiscretions, life is a never-ending parade of hell. When the one woman he loved and lost returns to London, he knows he can no longer live without her.


But vows and past hurts are not easily forgotten. Love may not win against the ton when a too proper Lord and Lady play by the rules. 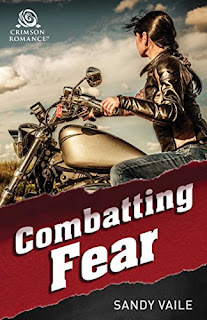 How far would you go to save a child that wasn’t yours?
Mild-mannered kindergarten teacher Neve Botticelli leads a double life. Thanks to a childhood tragedy and her paranoid father, she’s a trained warrior with extreme survival skills who lives off the grid.
When self-made billionaire Micah Kincaid storms into town in search of his son, Rowan, he’s pushy, entitled, and stands for everything she despises. Micah can’t believe a kindergarten teacher is barring the way to him getting crucial information or even just a glimpse of the boy his cheating ex kidnapped. They share only one thing in common: either will do anything to protect the four-year-old, who they soon discover is being held for ransom by an outlaw motorcycle gang.
But as they work together to get Rowan back, they start to see beyond each other’s masks. Could falling in love be even more dangerous than hunting down deadly criminals?

Posted by Emmeline Lock at 9:52 AM