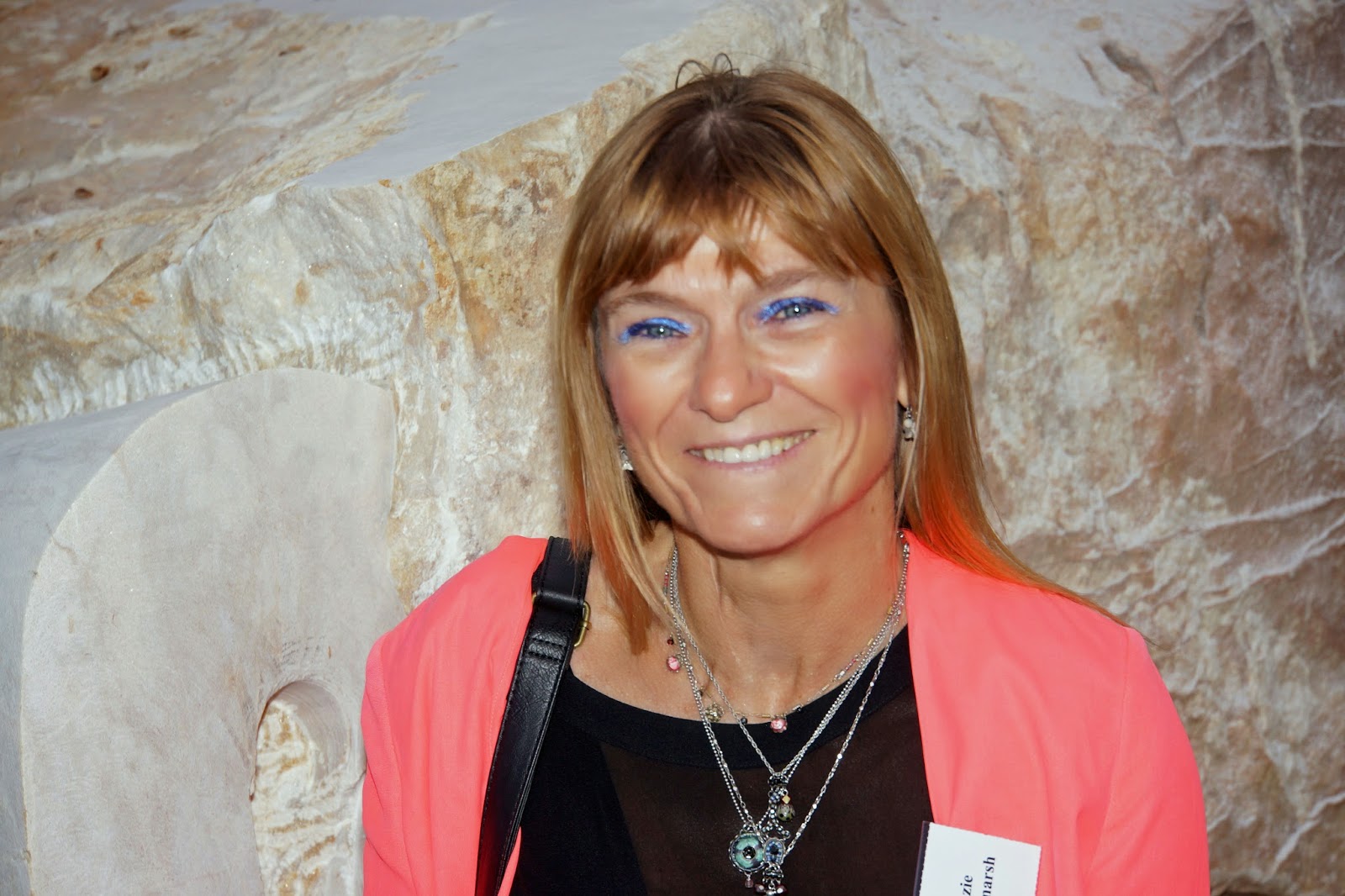 You’ve had a lot of success with your short stories on the Alfie Dog Fiction site. Why do you think they’re so popular?

I think the Outback content and horse scenes grab attention. Rosemary Kind (Managing Director – Alfie Dog) tells me I write them well, so I can only go by her feedback. Short stories help me on the journey to becoming published. 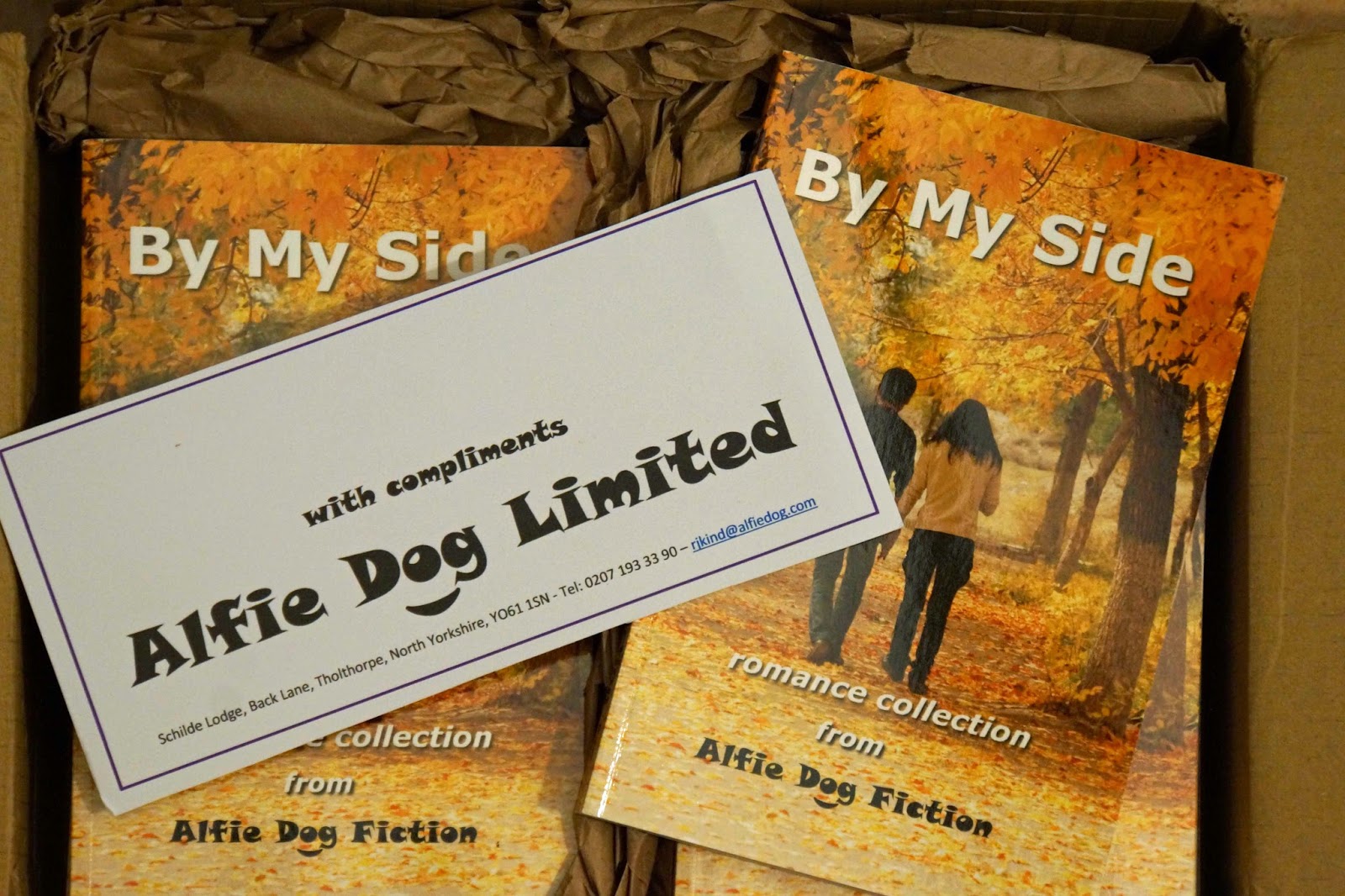 You once worked on a racehorse property below Victoria’s Great Dividing Range and lived in Hong Kong in the ‘90s. How did these experiences come about, and have you ever drawn on them in your writing? And… what made you move from the UK to Australia?

I left the UK when I was seventeen to work on a racehorse property north of Whittlesea. I was looking for adventure and when the opportunity presented itself, I jumped at the chance. I was a typical young girl in love with horses, in fact, I love all animals, but I had this crazy dream, about working with racehorses.


It was the hardest job I’ve ever done - 5am starts and 8pm finishes and physically demanding. I was pretty fit in those days. I definitely use my experience of the racing industry and our Outback travels in my books. Desert Wind and Desert Storm are based around the racing industry.

Hong Kong was an amazing five-year adventure. I attended my first creative writing class while living there. I became involved with the Belgian Society and wrote their newsletter. When we joined the South China Scuba Diving Club, I was voted as the “member's member”.


One of my roles was to write the newsletter. I had great fun with this as I was allowed a certain amount of creative freedom.

For your first manuscript, El Alto, you spent many hours researching the Peruvian revolutionary organisation, the Shining Path, and South America. What made you want to write about this particular area?

The Shining Path (Sendero Luminoso)... well, there’s quite a story behind my interest in this organisation. My husband’s family went to live and work in the Peruvian oil fields after the war and had many fantastic adventures while travelling through the Andes.


They were geologists, looking for oil for a UK company. Their two boys were born there and went to a Spanish school in Lima. They’ve told me so many interesting stories that it aroused my interest.


The Sendero were extremely violent especially towards women, so there are many dark moments in this story. I loved researching their history and have woven their beginning in the first book to an incident where the Sendero take over the prisons in the second book. It’s an adventure love story that spans more than ten years.


When I wrote the first book it must have been well over two hundred thousand words. I’ve got it down to one hundred and ten thousand now; the sequel was the same. I hope one day they will get picked up. I feel it’s a story that needs to be told. I’m told by those who have read it, it would make a fantastic movie… I live in hope with that one!

What do you get up to in a typical day? Do you still ride or own horses?

I have a day job which curtails my writing at the moment. I make time in the evenings and on the weekends to write. I no longer ride. Although I often get the urge, my body isn’t up to it any more.


I’ve been one of those people who have pushed their body beyond what is probably reasonable: horse riding, wind-surfing, snow skiing, scuba diving, running, gym work, aerobics, kick-boxing… the list is endless, but I have no regrets. I feel I’ve done more than a lot of people and am grateful for that.

How long have you been involved with the South Australian Romance Authors group and why do you enjoy it?

I joined SARA over four years ago now. I was introduced to Trish Morey who invited me along to a meeting. I was struggling alone with my writing, and still am to a certain extent. Learning the craft has been the hardest thing for me; telling a story is the easy part.


I can see the development of my writing style since I first started but it’s sometimes a real slog getting past the over-writing, especially when you’re a wordy person.


I’ve found the group to be a fabulous support network and really there shouldn’t be any reason why we should struggle alone.

A birdie told me you were recovering from a knee replacement op. Not horse-riding-related, was it? And does it mean you’re getting lots of writing done while you’re ‘laid up’?

Now, I wonder who that was? ;) Yes, unfortunately I seem to be prone to bone problems. Horse-riding probably hasn’t helped. I’ve had many falls over the years, but then I’ve thrashed my body in many ways and I guess it’s payback time.


I had a major neck operation a couple of years ago and seem to have been in the wars ever since. The knee is improving, slowly.


I must admit the first few weeks after the operation I couldn’t think, what with all the drugs. But the last couple of weeks I’ve been working on changes to Desert Wind and I must say it’s lovely having the daytime to write rather than slogging away during the evening when I’m tired. 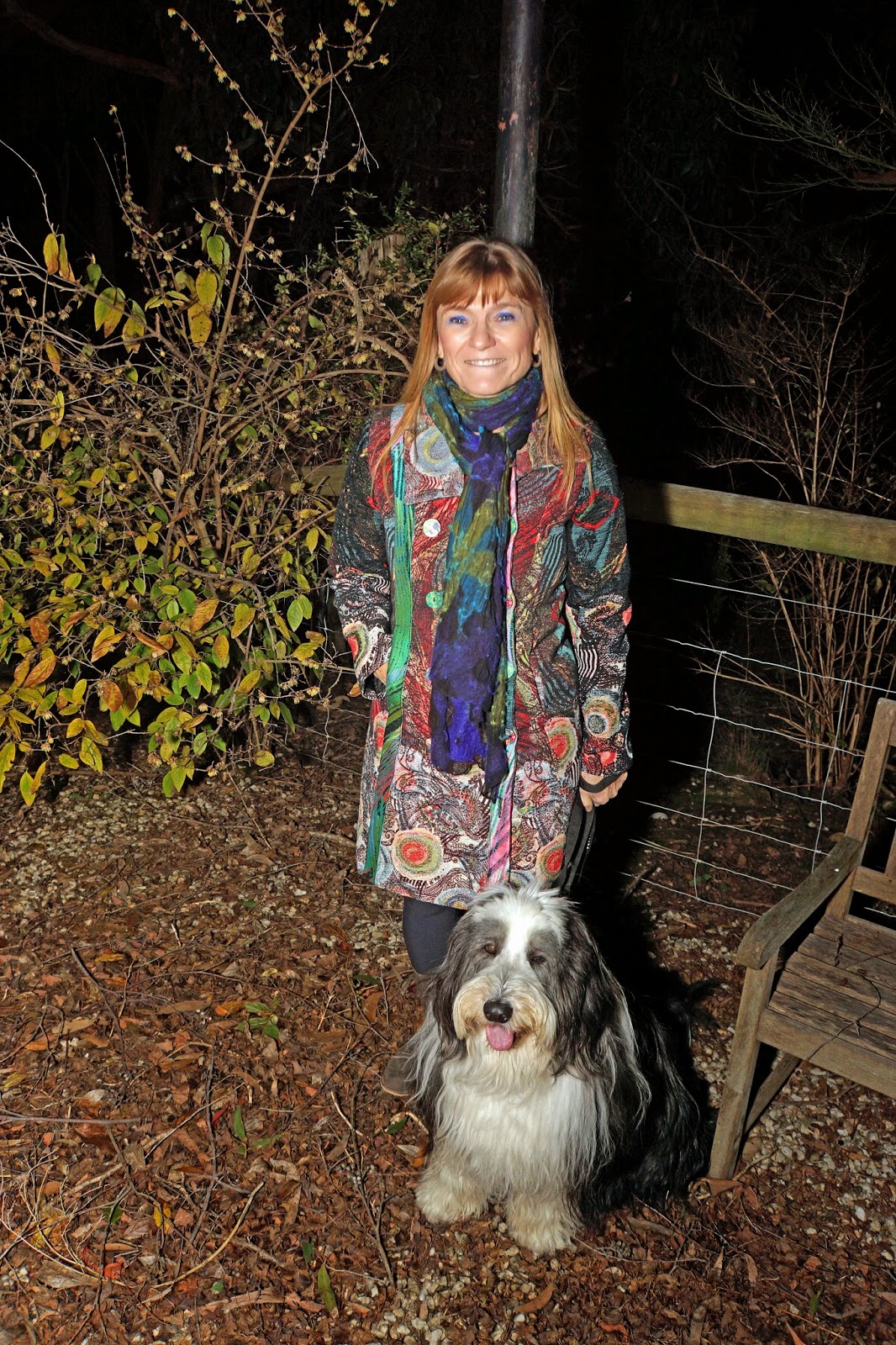 Finally, tell us a little about the famous Paddington!


OMG… how long do you want this? Paddington, where to start with him? Well, first off he’s a Bearded Collie with attitude. Actually I’ve never met a Beardie that didn’t have attitude. He comes from a champion line of herders, although he has no idea how to herd, unless it’s humans along the beach.


Cows, nope, he doesn’t like cows! Sheep - well, he was bred to herd them, but as I said he only seems to like herding people. Paddington thinks he’s a bit better than his herding parents. If you can herd a bunch of humans, that’s pretty good in his eyes.

As you are probably aware he has his own blog on my website (www.suziehindmarshknights.com); he writes a diary of his adventures. He has quite a following around the world and I forever have to ask him for the next chapter. He’s the only Bearded Collie to travel the Outback as a puppy.


He wanted to cross the Simpson Desert with us, but, alas, we weren’t allowed to take him. He’s seen ghosts in the Outback. Scary stuff, he tells me.

Paddington is one hell of a character. He’s driven by food and wakes me every morning, nose in my face demanding breakfast. He doesn’t really care what he eats as long as it’s something I would eat. Dog biscuits are fine but not as tasty as an Anzac cookie.


He runs the house with precision. He thinks he’s in charge but he only manages to boss Pete around. I think he realises I’m the alpha bitch – so to speak! Or perhaps he lets me think that!

Paddington is a book waiting to happen. But until then, he demands I post his pictures on Facebook, keep his blog going and give him the love he deserves.
Posted by Carla at 12:00 AM 2 comments: