Southern Speak and the release of Jardine by Leesa Bow 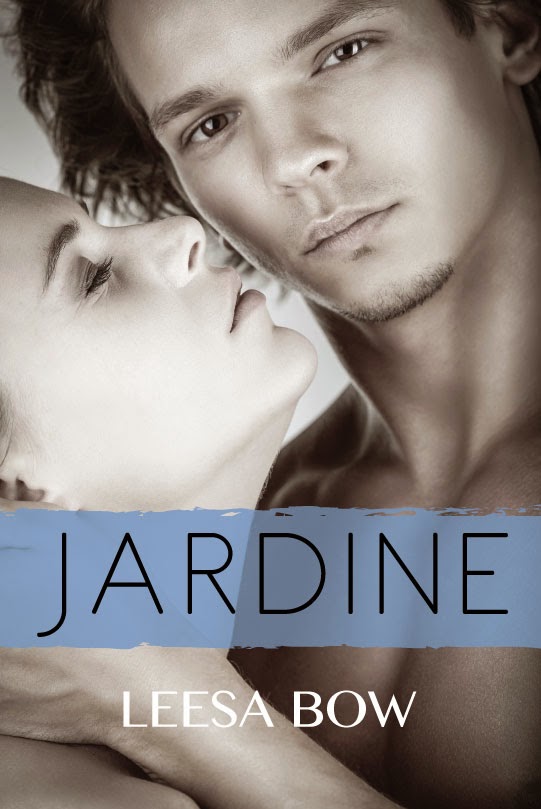 Today we are so lucky to be featuring the new adult release of Jardine by Leesa Bow. The cover is gorgeous and Jardine just draws you in with his eyes. To discover a bit more about this young man, read the character interview she did with him for us.

1.      Do you believe in luck?
I believe the only way to get anywhere in life is through hard work, perseverance, and commitment. Some people are lucky, but when it comes to the crunch, especially in sport, you need more than luck to be on top of your game.

2.      What makes you really angry?
Two things really. When my girlfriend, Ava, has moments of self doubt and talks herself into a panic attack. She is one of the most intelligent and level headed chicks around, and it frustrates me that she doesn’t see it. But I don’t let her see my frustration. I only offer her the support she deserves.

The second is the hold my father has over me. At times I want to live my life the way I want but then he reminds me of the Hindu way and what is expected of me as a man.

3.      Where do you call home?
I was born in Sydney then moved to Adelaide for my father’s work as an orthopaedic surgeon. My family are talking about relocating back to Sydney. If Ava remains in Adelaide so will I, as nothing will tear me away from that girl.
If I make the Australian cricket team, then we’ll find a way to make it work since I’ll be spending many months of the year touring overseas.

4.      What one thing from your childhood has had the biggest effect upon you as an adult?
My grandfather Sanjay Kumble was a famous spin bowler for India. He moved to Australia after meeting the Aussie girl of his dreams. As a young boy he used to teach me all his tricks about cricket, and having the eye of the tiger when bowling to intimidate the batsman. He would take me to the cricket nets on ovals after school, and teach me what to do—and what not to do—little secrets other coaches are unaware of. As it turned out I was more like him than my father, except I became a fast bowler. 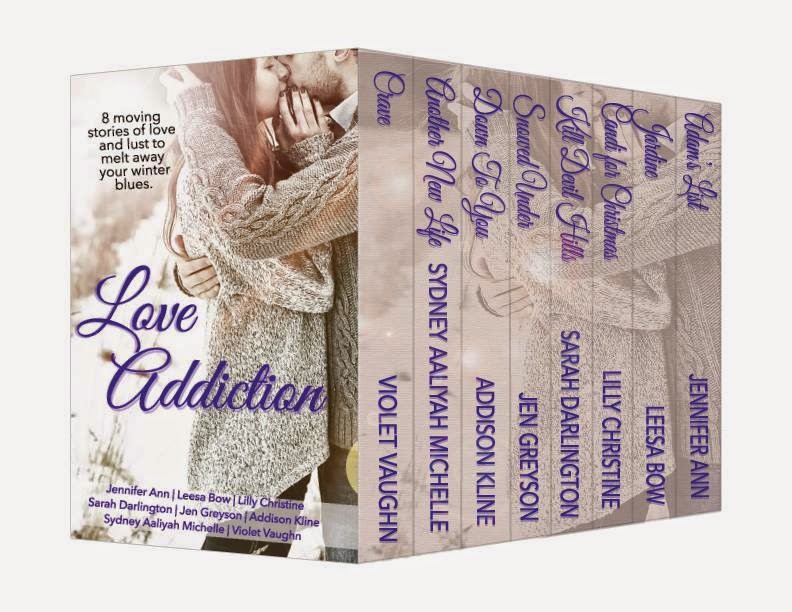 At eighteen, Ava is sure she has found her soul mate in Jardine. Convincing their friends and family that what they have is more than just a crush, however, is an entirely different story. Jardine's parents have his life mapped out with plans that don't include Ava.

Ava also discovers a new inspiration to move on with her life. But can she keep it a secret from Jardine? If he discovers the truth, everything between them could be destroyed

Thanks for giving us an incite into Jardine's world. This collection looks great.
Posted by Maggie Mundy at 7:55 PM No comments: