Welcome to this month's Reading Adventures..... 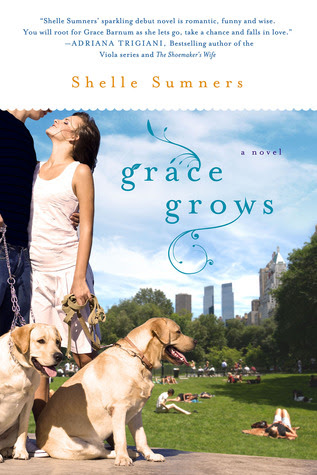 Wow. I loved this book and all of its angsty romance! My little sister recommended this one. It took me a chapter or two to get into as the writing style is so unique and it's a little on the 'boho' side for my usual tastes, but once I did get into it, well, like I said before... wow!

My little sis also said when reading it that she didn't want the story to end and I felt the same way. It's so rare to feel that way about a book these days - where it stays with you throughout the day and you can't wait to get back to reading it. It made me want to be a better writer.

I developed a crush on the brooding muso love interest, Tyler. The protagonist, Grace, is a likeable character, too. You want these two to get together! Plus, I enjoyed how the book was broken into seasons and the focus on the different family members. Plus, PLUS... the author's muso husband wrote original songs to accompany the book, which you can look up. So you know this story reflects a bit of real-life, too.

For me, GRACE GROWS almost had a Judy Blume-like quality to it, with its simple, snappy writing and focus on dialogue rather than too much description. An unforgettable read! 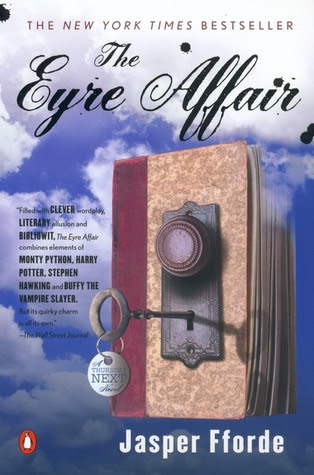 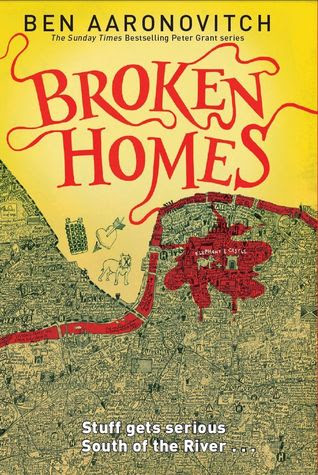 I've been enjoying Ben Aaronovitch's Broken Homes. Sort of Harry Potter grows up unaware he can do magic and becomes a policeman!

Also, Jasper Fforde's Thursday Next series. A very funny alternate universe Britain where books really do have a life of their own and childcare may be provided by a gorilla.

The latest  read on Khloe's shelves is Blind Attraction by Eden Summers. 5 stars. 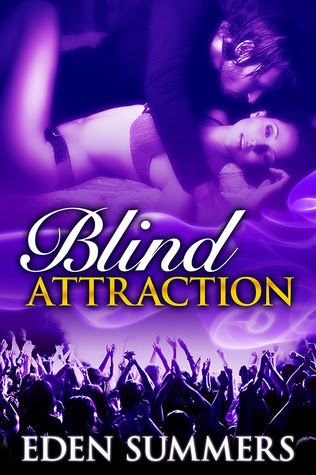 I have realised that I have gone back in time to authors who wrote in the late 19th Century. There has definitely been a change in novels and story telling. Both of these stories are more a 'telling' than showing, which is more common today. There is a lot of exposition and description but although the style is different to what I'm used to, I really enjoyed both of these tales. 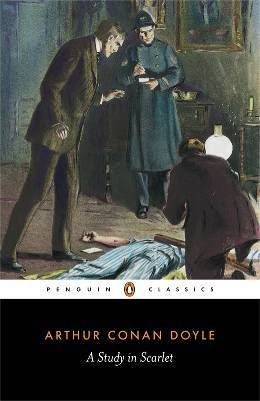 A Study in Scarlet by Arthur Conan Doyle


This is the very first story with the infamous literary detective, Sherlock Holmes, and his partner in crime-solving, Dr. Watson. Becoming flatmates, Dr Watson tags along with Holmes as he investigates a murder. Watson is introduced to deductive reasoning and marvels at Holmes' abilities.

I've always enjoyed the various versions of Sherlock Holmes that have come across the big and small screens over the years, and so I wanted to get back to the original stories because I had never read them. There is a 19th century narrative but it is easily enough to follow. I'm looking forward to following Holmes and Watson through the other works - novels and short stories. 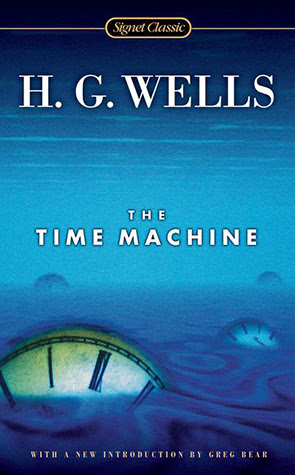 H.G Wells was telling stories of a speculative nature long (that is the science fiction / fantasy tales) long before it was popular. This stories is told to us by a friend of the Time Traveller and also a whole exposition of the Time Traveller and his 'tall' tale. Pulling a lever on a Time Machine he has invented, he is propelled 800,000 years into the future. Humanity has evolved into two races -  the ethereal Eloi and the subterranean Morlocks. They symbols of the duality of human nature and of adapting to one's environments.

I listened to the audio version. Occasionally the narrator's American accent jarred me as I knew the characters where from Victorian England. But hey, that's me. :)

See you next month with some more Reading Adventures....

Posted by Eleni Konstantine at 8:00 AM