Hello, dear readers, and welcome to the first 2015 instalment of the very sasstacular SARA News!
All of us at SARA trust you have had an excellent start to this brand new year, and we KNOW it's going to be full of fabulously excellent reading.
Oh, the excitement!


What better way to start news for 2015 than with a few tasty tidbits from Lilliana Rose?

Lilliana has a novella coming out mid-March, called The Clockwork Heart from Less Than Three Press.  Want to know the bestest part?  If you pre-order it now, you save! 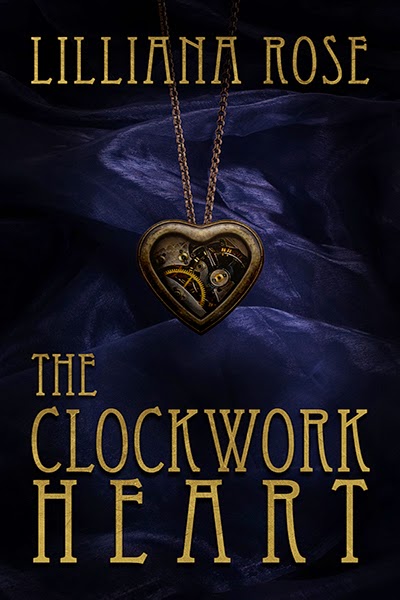 Haunted by a past lover and left with scars so deep Libby gave up her life as an explorer, she spends her days trying to avoid bad memories by training ruthlessly with Helen, the woman she hired to teach her self-defense. Helen is beautiful, appealing, and could be what Libby needs to climb out of her past once and for all.
Until the past returns and threatens to destroy Libby, and all that she holds dear, once and for all.

In other very marvellous news, Lilliana is also on film!  Well, not her, precisely (actually, I can't be definitive about that... :)), but a script that she has penned: 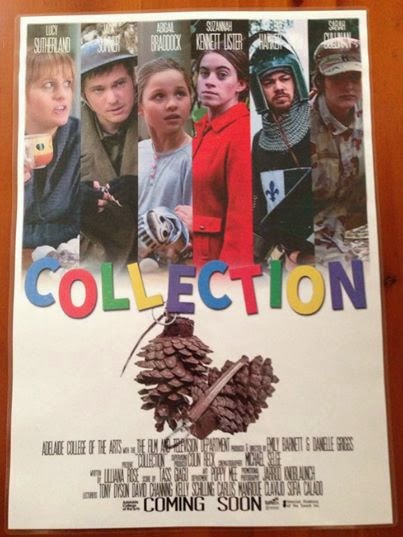 The TAFE SA students have made my short script into a short film; Collection. (I was one of four scripts selected to make into a film, from over 50 entries).


It was exciting seeing the film and the students did an excellent job capturing the essence of what I had written.
The film is about a young girl, Tammy with an over active imagination and the adventures she conjures when she has to take out the rubbish, down a very long driveway!

In our second piece of newsiness, Sandy Vaile has recently signed a contract... 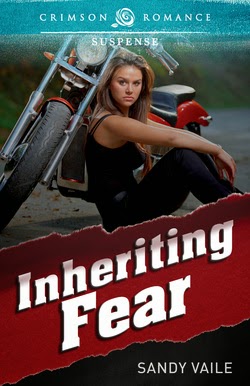 Motorbike-riding chef, Mya, has a serious mistrust of men. Since she became the guardian of her disabled mother, self-reliance is a way of life. She doesn't need a man -- in fact she can knock most of them on their arses -- and she definitely doesn't need her cocky new neighbor, Detective Luca Patterson, linking her to his latest jewelry counterfeit investigation.
Luca's professional boundaries blur after an unexpectedly, sizzling interlude with Mya. She is sexy, feisty and so many kinds of wrong, but he can't stop thinking about her. The problem is that her name keeps popping up in relation to his case.
Mya is threatened by an anonymous foe who is hell bent on revenge. Will she try to fight her way out of this one, or put her faith in Luca to avoid becoming the next victim?


Until next time, happy reading.