Sassy in the South 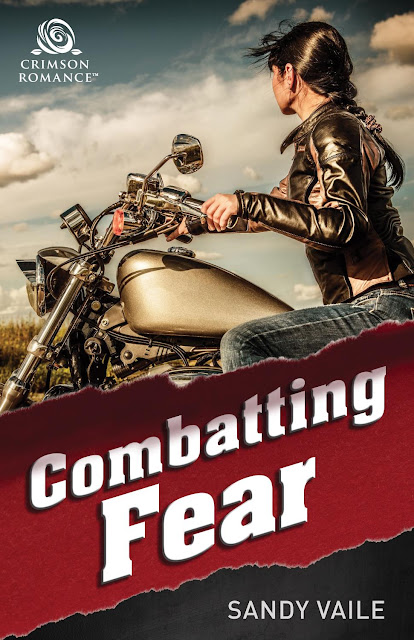 How far would you go to save a child that wasn’t yours?


Mild-mannered kindergarten teacher, Neve Botticelli, leads a double life. At home with her paranoid father, she is a combat trained survivalist who lives off-the-grid.


When self-made billionaire, Micah Kincaid, storms into town in search of his four-year-old son, Rowan, he’s pushy, entitled, and stands for everything Neve despises.


But something far more sinister than a cheating estranged wife, is lurking in rural Turners Gully, and it has its sights set on little Rowan’s inheritance. It turns out there is one thing Micah and Neve can agree on, and that’s keeping Rowan safe.


As they work together to free Rowan, they glimpse beneath one another’s guises, and realise that falling in love could be even more dangerous than hunting deadly criminals.

Hi, I’m Sandy Vaile, and I’m not content with a story unless there’s a courageous heroine and a dead body. When I’m not devising horrible things to do to fictional characters, I write procedures for high-risk industrial activities, mentor new writers through the Novelist’s Circle critiquing group, judge romance writing competitions, present literary craft workshops, and write the odd articles and blog.


The South Australian Romance Authors group has been a source of information and support over the years, so it’s great to be here to give readers a peek behind the scenes with the hero and heroine of my new book, “Combatting Fear”.


Neve Botticelli’s life changed by a tragic car accident when she was twelve. She was pulled to safety while her mother and brother died. It meant having to live with her war-traumatised father on an isolated property.


Seeing as he was her only family, she didn’t begrudge giving up any chance of finding love, to care for him. Besides, she gets to interact with the real world, and enjoy a simulated motherhood, while working at the local kindergarten.


What she didn’t expect, was for Micah Kincaid to disrupt her peaceful life by dragging her into a hostage situation, or to find that he had far more attractive qualities than his money.


Micah is used to getting his own way. He wields a multi-billion-dollar empire, but is he man enough to accept her as she is? Here are Micah’s thoughts on Neve:


Their potent attraction had taken him completely by surprise, and no matter how much she denied it, he knew she felt it too. It was a magnetism that set his skin on fire and clouded his mind, but it had developed into so much more for him. She was everything he had never known he wanted: independent and fragile, stunning without the least bit of effort to flaunt it, she fought for her fundamental beliefs, and would challenge him on every level, but most importantly, she loved Rowan. 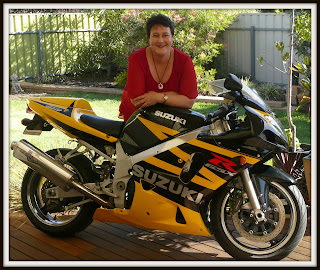 What’s next for Sandy?


I subscribe to Steve Job’s adage of “Bite off more than you can chew and then chew like crazy”, and always have lots of projects on the go. This year I am presenting five workshops, with the first, Show Don’t Tell is a Layer Cake, starting on 27th February. Bookings via the Romance Writers of Australia.


I’d love to hear about the sorts of heroes and heroines you like to read. Leave a comment on this blog and get 1 entry to win the “Combatting Fear” eBook. Subscribe to my newsletter and get 3 more entries.