I've been in assignment hell the last couple of weeks and the SARA News had been unintentionally put on hold. But what a bumper of an issue we have today!!

Claire Baxter is pleased to have a new contract with Random House Australia for a Random Romance to be published in March 2014. Titled Love On Location, the story is a romantic comedy about a girl who finds love in the most unlikely of places.

Anne Oliver had a fab photo showing off her latest KISS book on Twitter/Instagram. This is the Great photo of actress and singer Vanessa Hudgens of High School Musical fame with Anne's Mistletoe Not Required.

Victoria Purman has received the cover for her second book in the Boys of Summer series due for release 1st February 2014! Here is Someone Like You. Smashing... 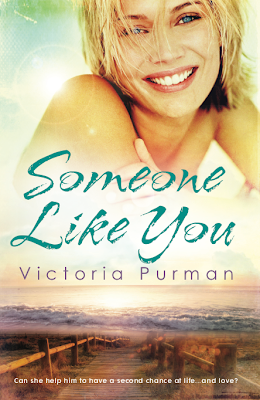 Carla Caruso and her boys were spotted in The Advertiser on the November 11th edition. 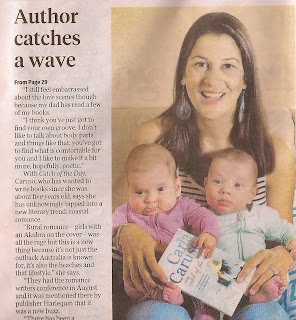 Everyone say awwwwwww. Heroes in the making, no doubt.

Carla's latest release, Catch of the Day is now available from Penguin (print and e-book) and Destiny Romance (e-book only)! 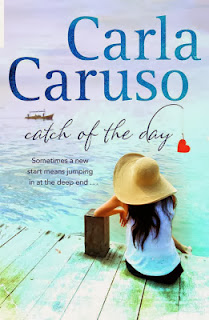 Virginia Taylor's debut release, Doctor No Commitment, is out now from Random Romance!  Buy your copy today from here. 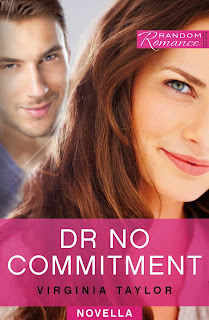 Lilliana Rose (left), Eleni Konstantine (right), and Kate all had the chance to meet George R.R. Martin at a book signing at Supanova in Adelaide. Yes, there were line ups but it was worth the wait. 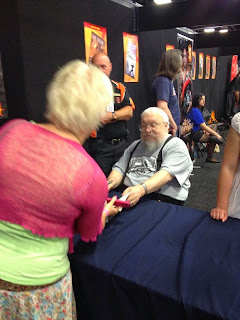 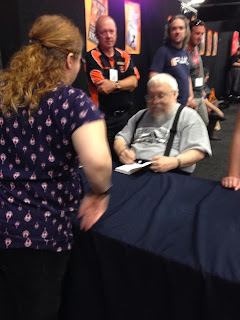 Elizabeth Rolls  has an Harlequin Historical Advent Giveaway happening on her blog. Check it out!

Told you it was a bumper!

Posted by Eleni Konstantine at 11:27 PM