Have you got your SASS on? No?
Well it's time to get SASSY with the first
SARA News for 2014. It's a beauty!

It's a Rosey ol' week

Lilliana Rose's No Friends hits the top 10 lists for Every Day Poet. 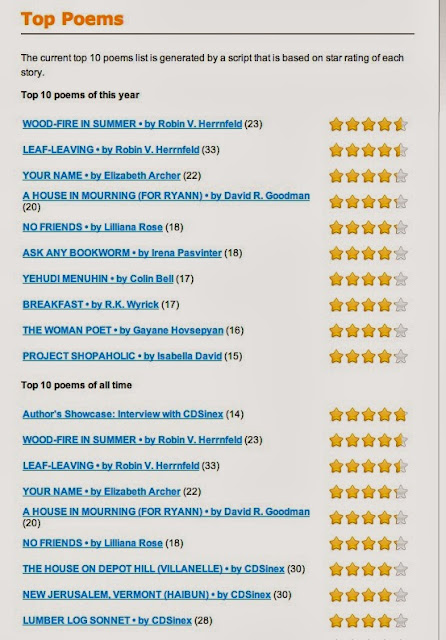 Join the crowd and read Lilliana's poem if you haven't already read it.

Not only that but she has a whopping cool cover for her novella, Circus Escape. It will be out in the 'A Loose Screw' collection with Less Than Three Press in April 2014.

Can you tell it's a steampunk? Yep? Well it's also a romance. Double yay! 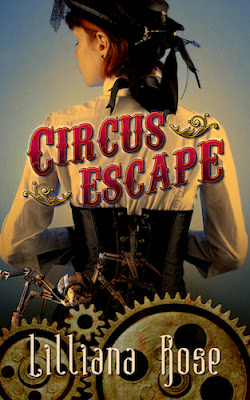 Our own Victoria Purman has been nominated for the Favourite New Romance Author for 2013 by ARRA (Australian Romance Readers Association).

Check out the full nominations here! She was heat 3 in the Booktopia's Australia's Favourite Novelist. She even made the long list....

Not only that, but she was spotted in the Sunday Mail on Sunday 5th January. 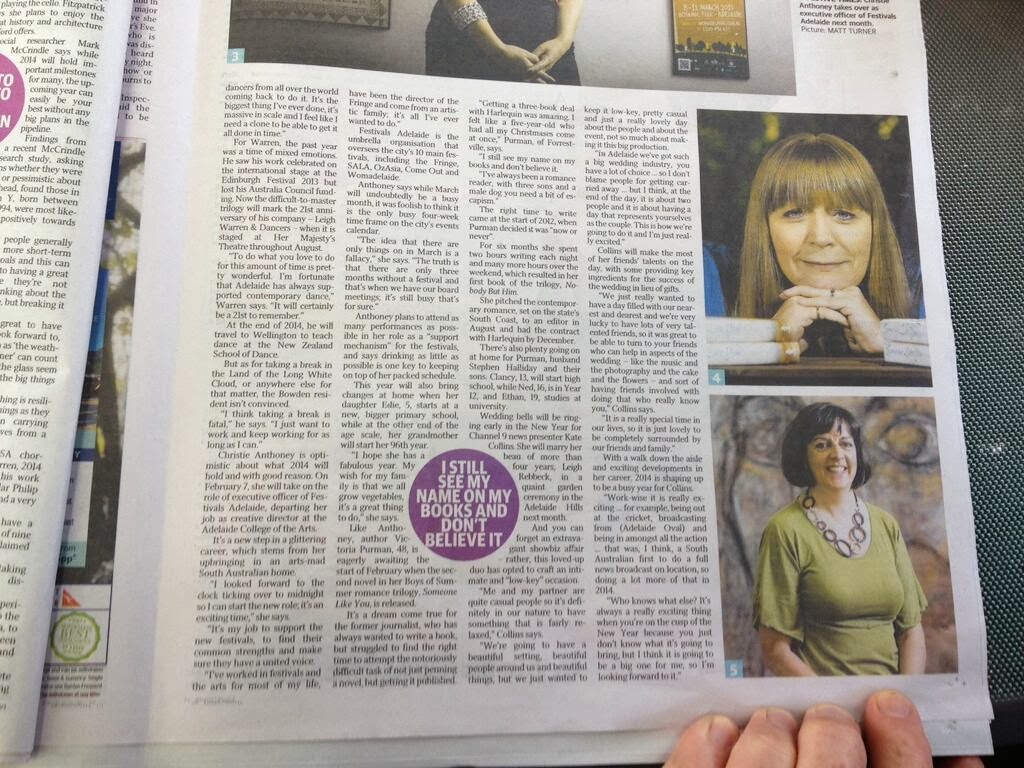 Look out, Victoria is taking over the world.


Khloe Wren's latest release is now the 2nd installment of the Fire and Snow series, Cinderella's Guardian out with Rogue Phoenix Press. 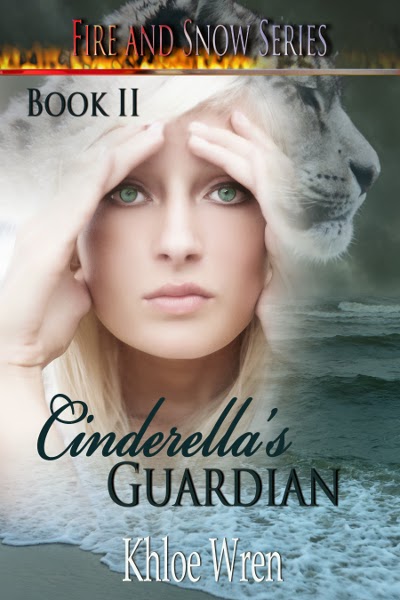 After watching his older brother win the heart of his mate, Conner White can’t wait for his turn. When he finally has his first dream of his mate, he is both relieved that he knows who she is and worried as he hasn’t been able to get near her since he caught a glimpse of her at his brother’s wedding weeks earlier.

Tina Anderson is beyond miserable. Her mother abandoned her after a life altering injury that left the vibrant gymnast in a wheelchair. Her father has been forced to leave her to go work off shore. She’s been left in the care of a harsh bitter woman who is only after her father and will do whatever she deems necessary to take her place in his life. No matter the cost.

Conner and Tina’s road to happiness is filled with twists, turns and pot holes, but are they strong enough to pull each other through it all?

Carla Caruso's Catch of the Day was listed as a Best Summer Reads over at The Hoopla.

"If Summer Romance is where your heart is at in the holiday season, then Catch of the Day has to be the exact book for kicking back on the banana lounge with long cool drink and time on your side."


Go SA and Kingston. Speaking of Kingston, this month Carla had her first book signing in the small South Australian coastal town of Kingston SE, where her novel, Catch of the Day, is based (and also where my media career started). It was a sell-out and even made the local newspaper, Coastal Leader, where Carla used to work. Here are some piccies. 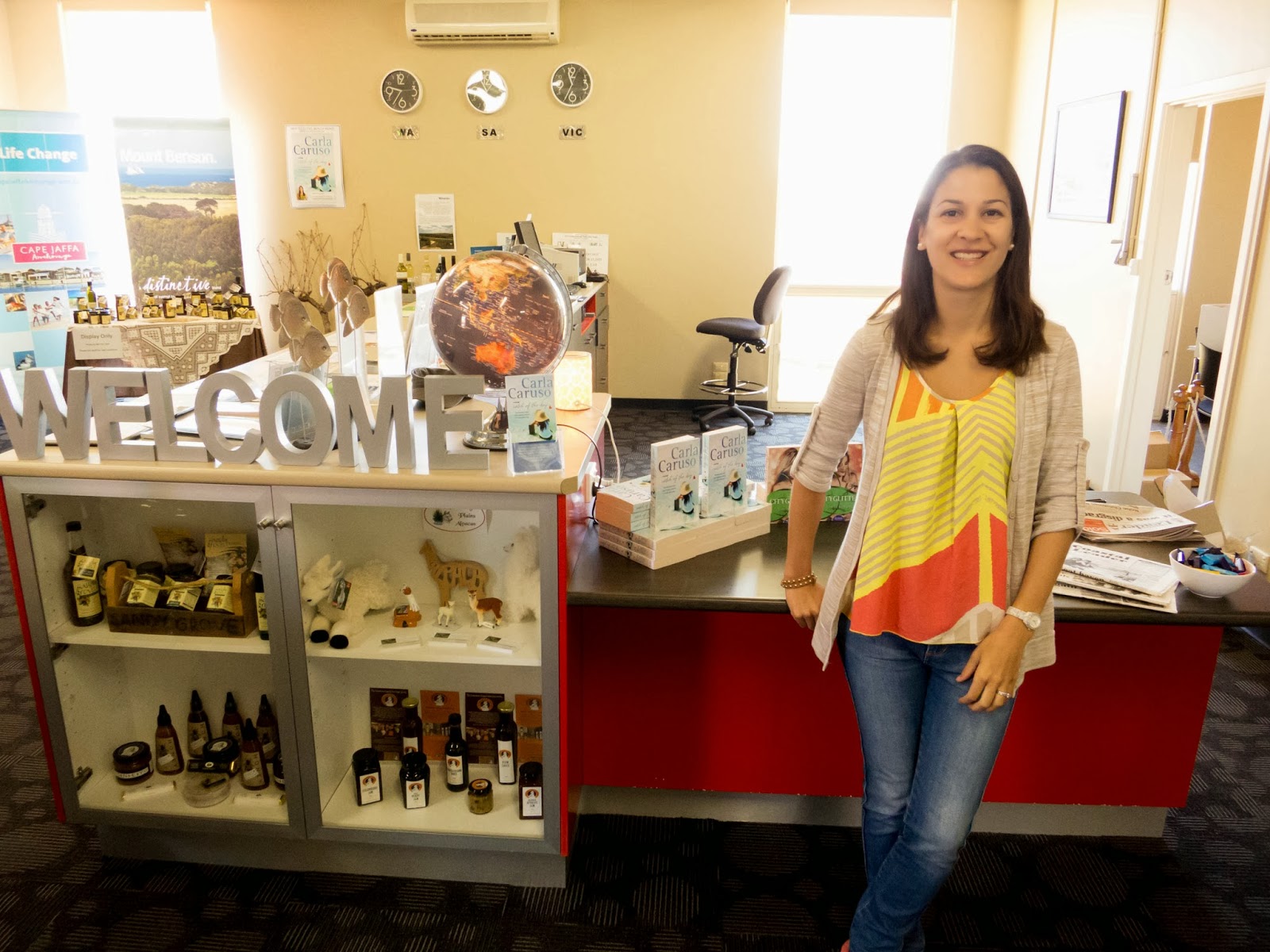 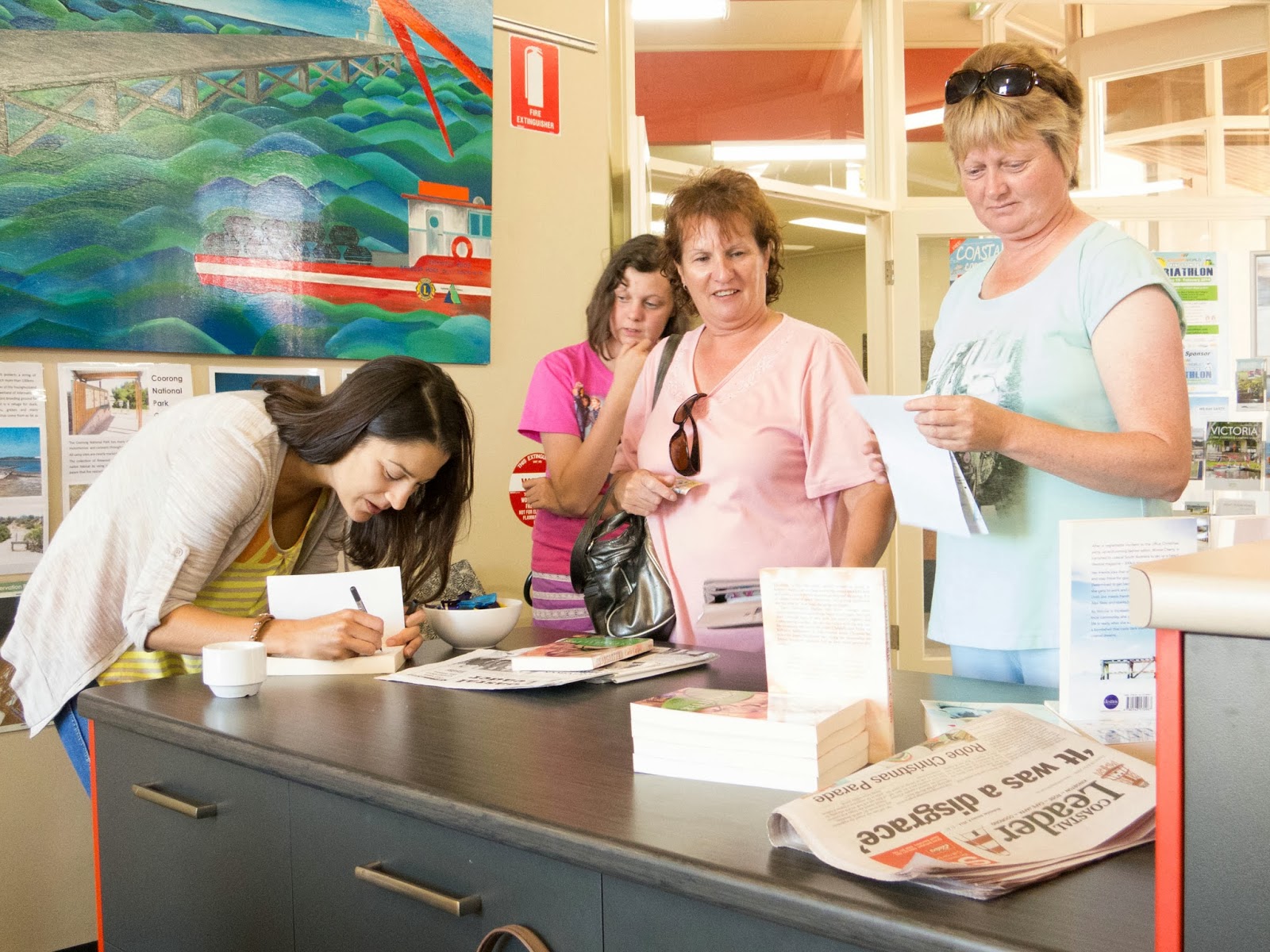 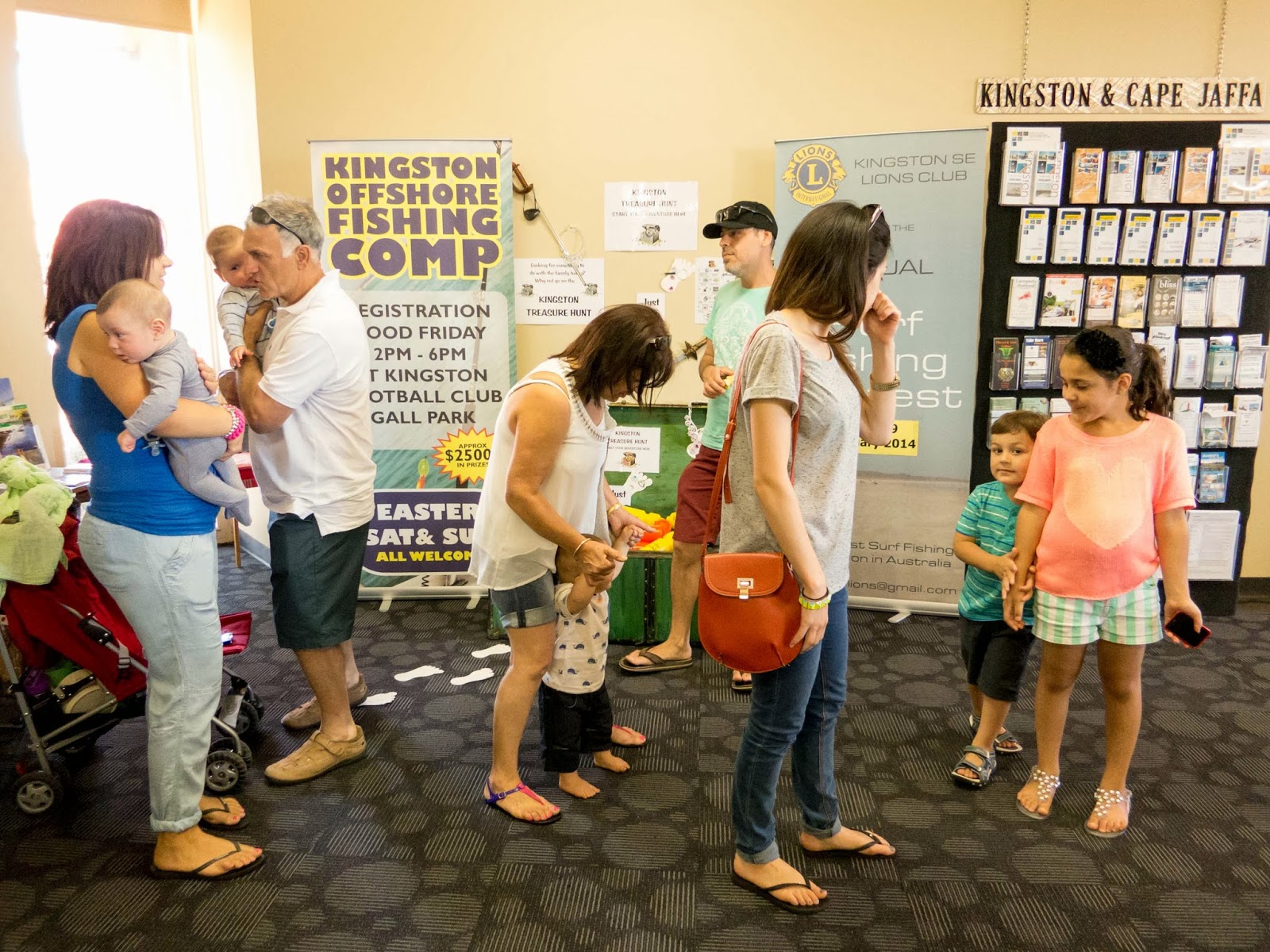 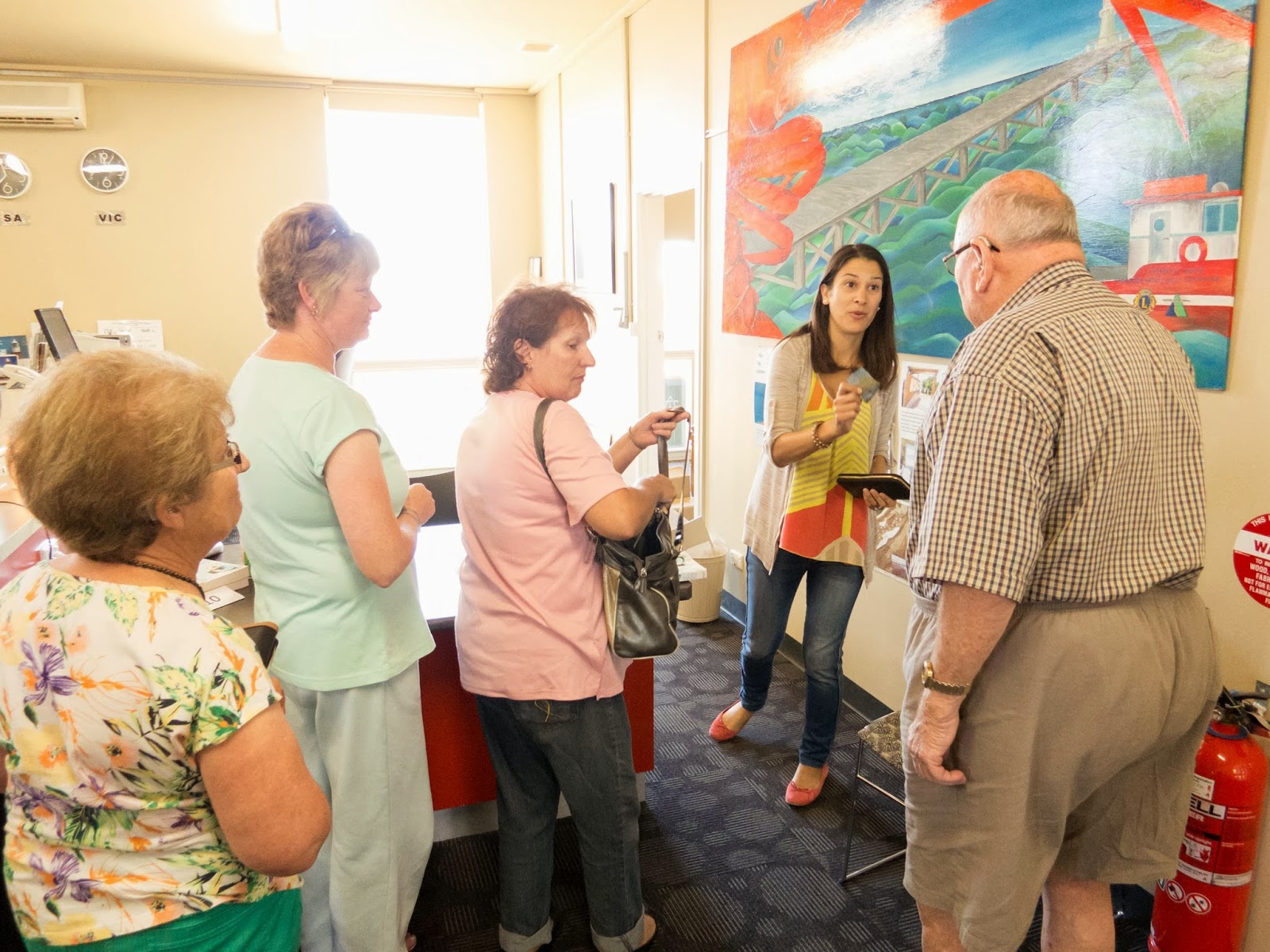 A Star is Born!


Susanne Hampton has a her cover for her debut release, Unlocking The Doctor's Heart, coming in March! 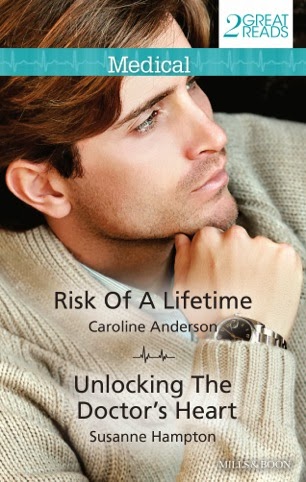 And it doesn't end there! You're all invited to her first book launch... 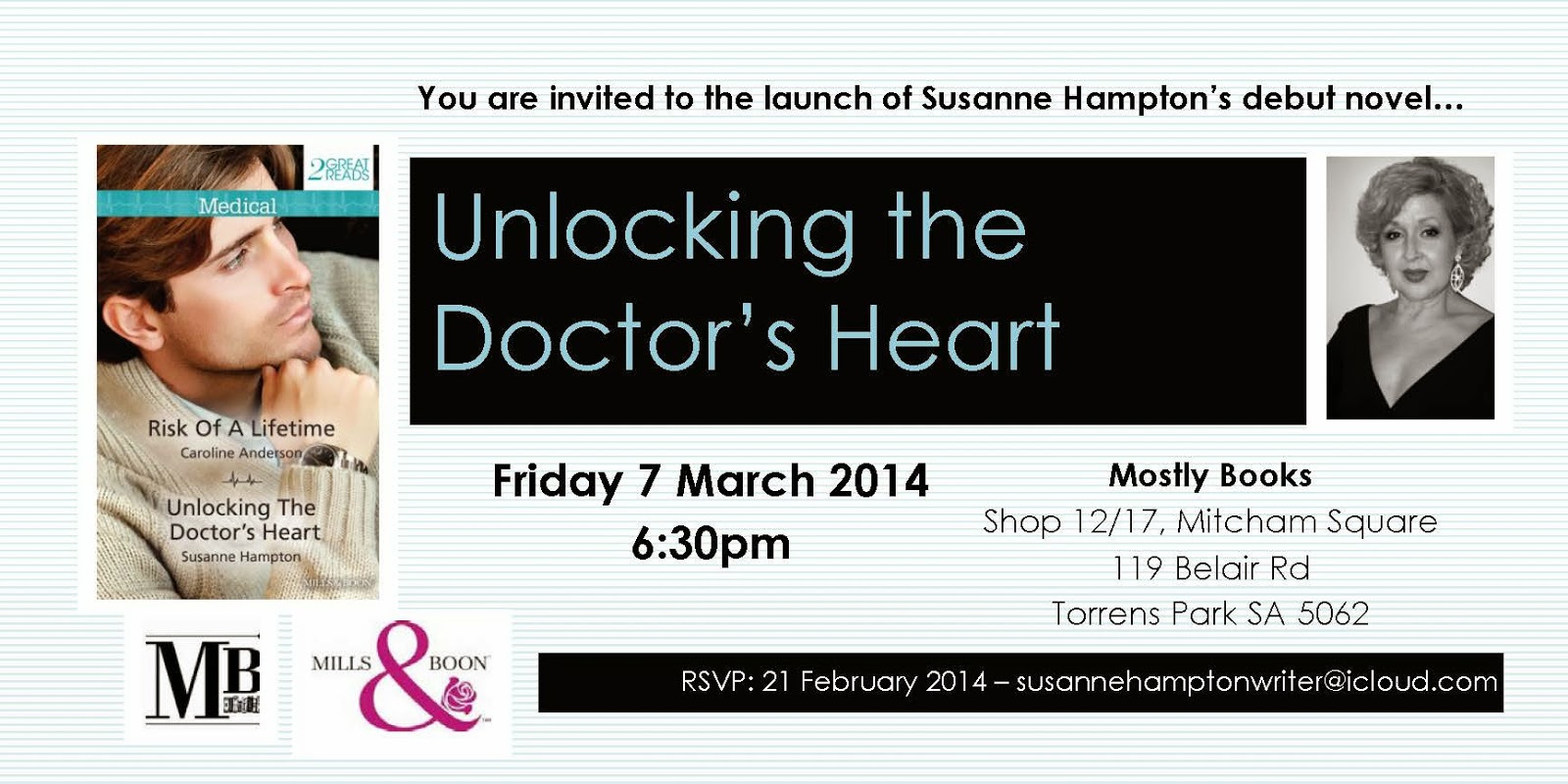 Tamara Gill has signed a contract for her Regency time travel romance, A Stolen Season,  to Entangled's Scandalous imprint.

More details of this as it comes to hand!


Also here's the lovely cover for Fallen, Book Three in the Daughters of the Gods series - coming to us in March! 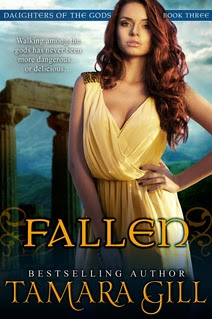 
We had our New Year's lunch and you can see piccies over on Facebook. 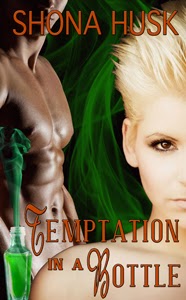 Posted by Eleni Konstantine at 9:00 AM