We may only have a bitty edition of news today -
but it's still SASSY...

Let's throw the rose petals down for our newest author....


Dannielle Belwater's Of Fire & Roses is officially now out now! As part of her release, she has a Rafflecopter giveaway over at her blog, Go check it out! 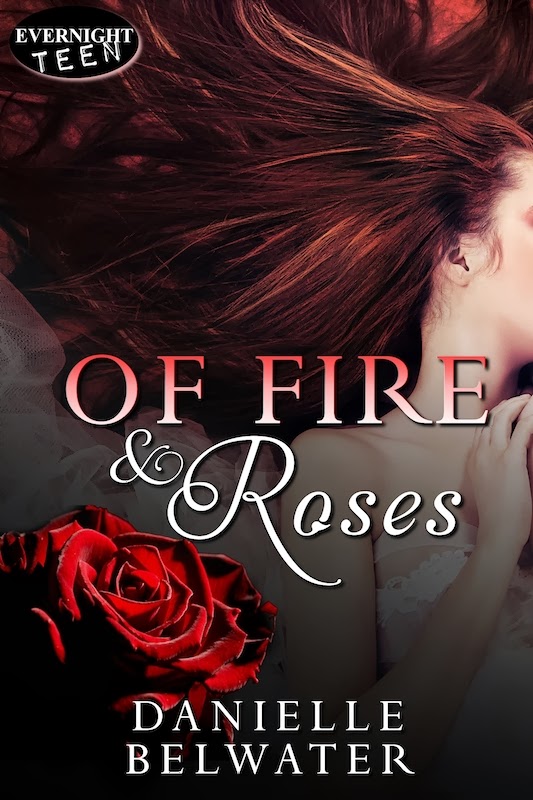 Nate West’s mother is dead, his dad a lost cause. Anger has become a way of life, until he meets and falls in love with Cora Ewell. But Cora has a secret, one that could kill them both.

Nate moves from the big city to a small, forest town with his father after his mother’s tragic death. Alone and angry, Nate feels even more isolated by his father’s inability to communicate and relate to his only son in the wake of their loss.

Nate takes to the forest in an attempt to find some peace, but instead finds a beautiful girl with flaming red hair. But before he can speak with her, she vanishes. Unsure if the girl is a vision or real he searches desperately for her.

When Nate finally meets Cora, his world is turned upside down and inside out.

Dreams of his own death plague his sleep as old, dark magic, hidden for centuries, resurfaces and has its sights clearly set on Nate.

Eleni Konstantine has not got one but two lovely reviews for SNOOP.

Firstly from Carol over at Reading, Writing and Reisling 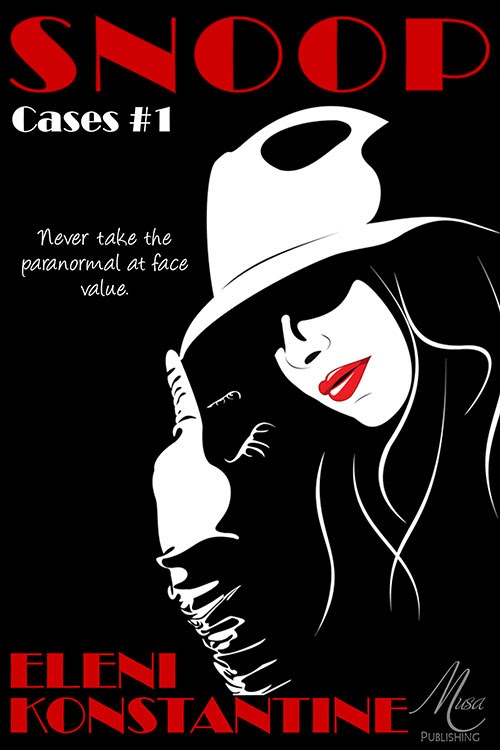 "This novella was a delightful introduction to the paranormal/fantasy world of Daisy Luck P.I. This read is engaging and light and instantly lifted my spirits (no pun intended). A perfect pick me up for the weary, jaded reader and a great introduction to the author’s skill set – her wonderful imagination, entertaining words, characters that are quirky and likeable, and a paranormal narrative with a hint of romance – a great combination. I look forward to reading more by this Australian writer in the near future."

And from Marisa Wikramanayake who a freelance journalist and editor.

"And so in the space of a few words Eleni sketches out the scene: there are ghouls, goblins and vampires, there are systems & structures in place and that includes private investigators with their own influenced nods to Raymond Chandler. Scandals and twists abound at a rather fast pace but hey if you’re not entirely bound by the limitations of physics on the physical plane then of course breakneck speed is bound to result.

The point is that Snoop could easily be the first in a series. The characters aren’t perfect but they are there and ready and waiting and most importantly, when you read Snoop you will feel that the entire experience has ended far too quickly – that there should have been more cases or longer ones.

Snoop is a fantastic read and a lovely discovery courtesy of the Australia Day Blog Hop Book Giveaway."

(copies of story were provided for an honest review.)

Posted by Eleni Konstantine at 8:58 PM