SARA News ~ time to get SASSY

Time to get a glass of vino*, sit back, relax and read our SASSY news...


Lilliana Rose has received her amazingly spiffy cover for her steampunk novella
'Change of Heart' with Rogue Phoenix Publishing coming out August 2014. This hot on the heels on the cover for Circus Escape a couple of weeks back. 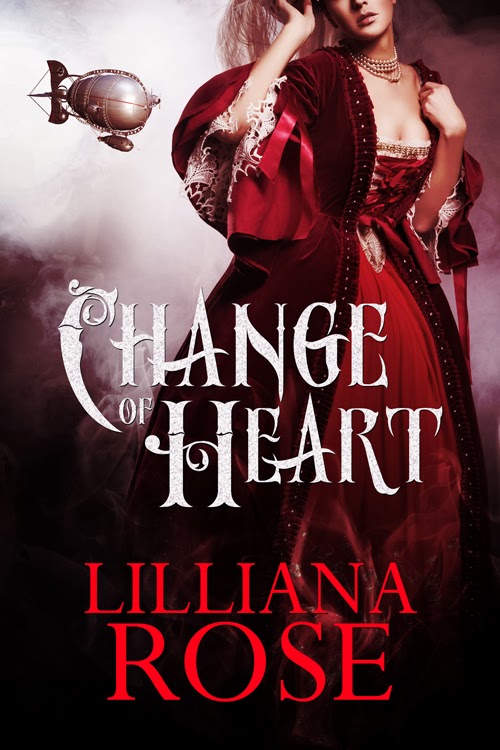 Victoria Purman's  Someone Like You by Harlequin Australia is out now! 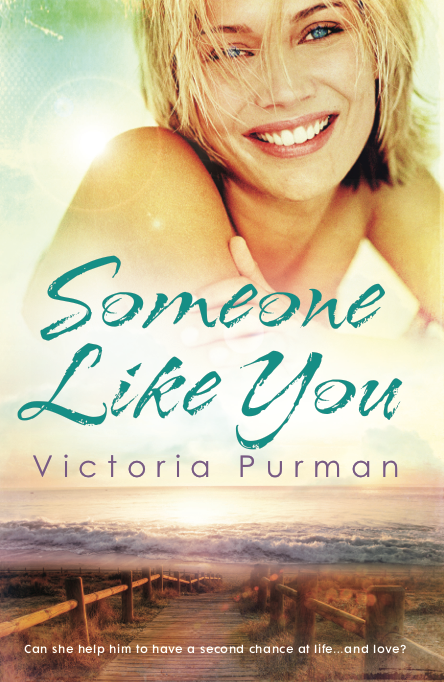 What on earth has happened to Dan McSwaine?

When Lizzie Blake knocks on the door of Dan McSwaine’s beach house at Middle Point, she barely recognises the man who answers. Whatever happened to the guy who swaggered into her home town with a grin and left with her heart in his back pocket? Lizzie wonders if he’ll ever be that man again — and if she should risk everything she’s built her life on to help him.

Dan can’t normally bear to be more than ten minutes from a hip bar, an imported beer and a group of hot women. So what is he doing holed up in a falling down beach shack at Middle Point? All he knows is that he’s made some crazy decisions since the night a truck slammed into his car and almost killed him. The first one was to think that buying a crumbling piece of coastal real estate was a good idea. The second crazy decision was to try to hide away from the world when a woman like Lizzie Blake is determined to drag him right back into it…


More fabulous news as it's also been selected by iBooks as one of the Best Books of February. 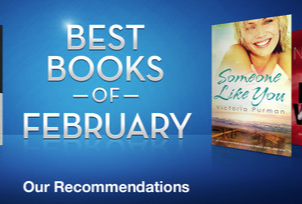 Check out this hauntingly lovely book trailer  for   Danielle Sevenwater's

* I was going to say get a cup of tea, but in honour of our SARA lady in red, Emmeline Lock, I thought wine would be better.

More SASSY News next week....
Posted by Eleni Konstantine at 8:30 AM

Email ThisBlogThis!Share to TwitterShare to FacebookShare to Pinterest
Labels: Change of Heart, covers, Danielle Sevenwaters, Lilliana Rose, News, Of Fire & Roses, Someone Like You, Victoria Purman