You may have noticed I'm late with this post by a week but with two long weekends in a row here in Australia, well, guess what was left behind?

The World is a Changing...

Maggie Mundy's World Change (the first book in the Earthbound Series) is out now with Rogue Phoenix Press. 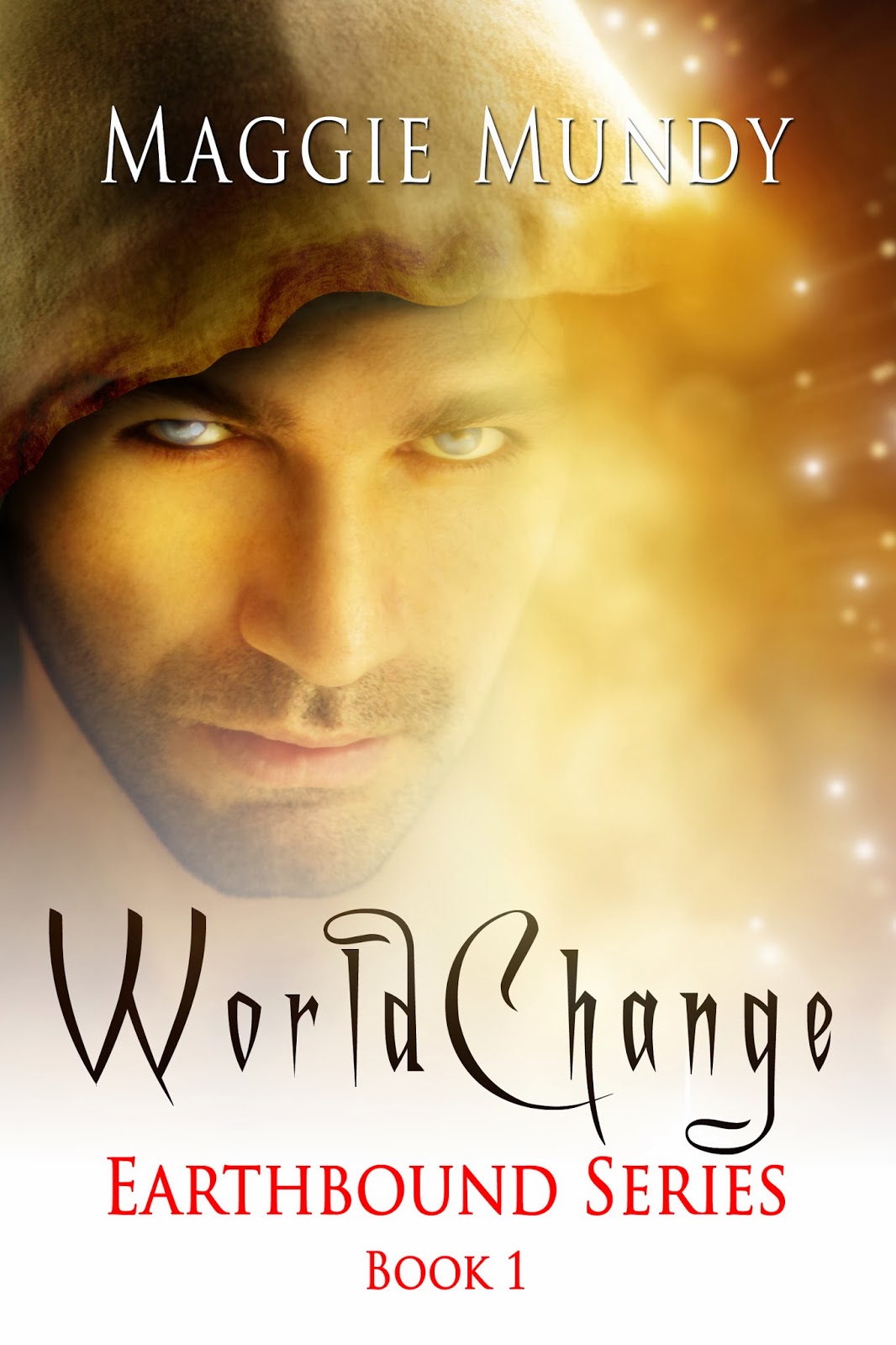 Clare gets transported from present day Florence to an alternate world, one that looks like fourteenth century Italy. The only way back is through a portal half a world away, plus the local High priestess wants her dead, and the only one she can trust is a vampire called Trevi. He is the only one who exits in this world, and she knows more about what he is than he does. He is hard to resist, especially when he saves her life. Trevi can take her home but he is keeping one big secret. She will have to be like him to survive the journey through the portal back to her world making a myth a reality.

Leesa Bow has her debut release, Winning the Player is now out from Destiny Romance. 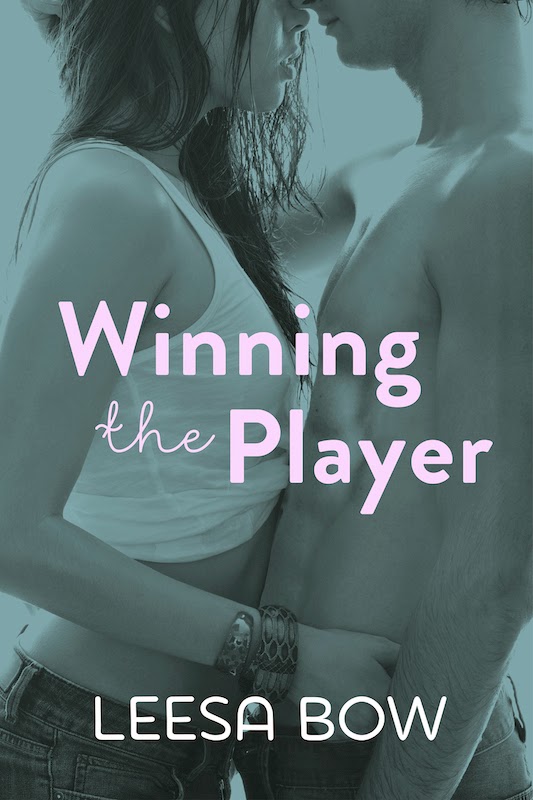 When injury destroyed her dream of playing college basketball, Aubree Taylor fled overseas. Now she's finally home again and ready to move on with her life. Until she runs into Hunter Stone on her first night out, the only guy who's ever meant anything to her – and the last person she wants to see.
Since she ran out on him two years ago, Hunter hasn't been able to get Aubree off his mind. The sexy football star has had girls all over him for years, but Aubree is the only one to have ever seen behind the cocky persona he puts on for the crowd.


Despite her attempts to keep her distance, Aubree is unable to resist the strong attraction between them and it isn't long before they fall into a passionate relationship. She has never been afraid of a challenge, but Hunter's arrogance and inablity to trust are testing her to her limits. Aubree must decide whether to follow her heart and lower her guard…or risk losing the best thing that's ever happened to her.

Claire Baxter's  Love On Location will me released on May 1st with Random Romance. 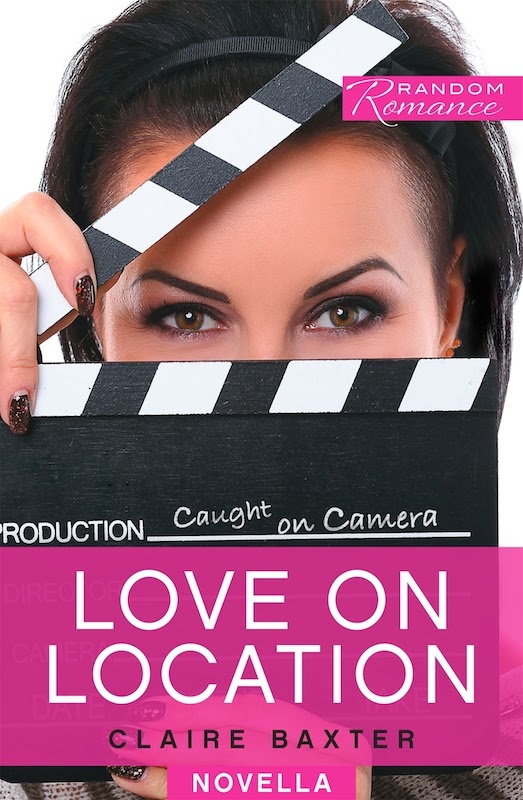 A deliciously fun rom com about a girl who has big dreams and just can't stop herself from falling in love.Shayna is this close to getting her dream job as a location manager for a new TV soap, she just needs to find the right house to film it in, and the job is hers.Luckily, she's found the perfect place. Unluckily, the owner - who is tall, blond and more handsome than is fair - is stubbornly refusing to let her use it unless she goes to dinner with him. No harm in that, right?Lachlan swore he'd never go back into show business - not after his heart was broken - and the last thing he wants is a film crew traipsing through his house, but there's something about Shayna that's making it hard to say no . . .He won't let anyone near his heart, and she's not looking for love - what could possibly go wrong?

All My Love is a print collection featuring novellas by both Claire Baxter and Virginia Taylor  from Random Romance.  It will be released on May 1st. Other authros included are Loretta Hill, Rachael Herron, Nicola Moriarty. 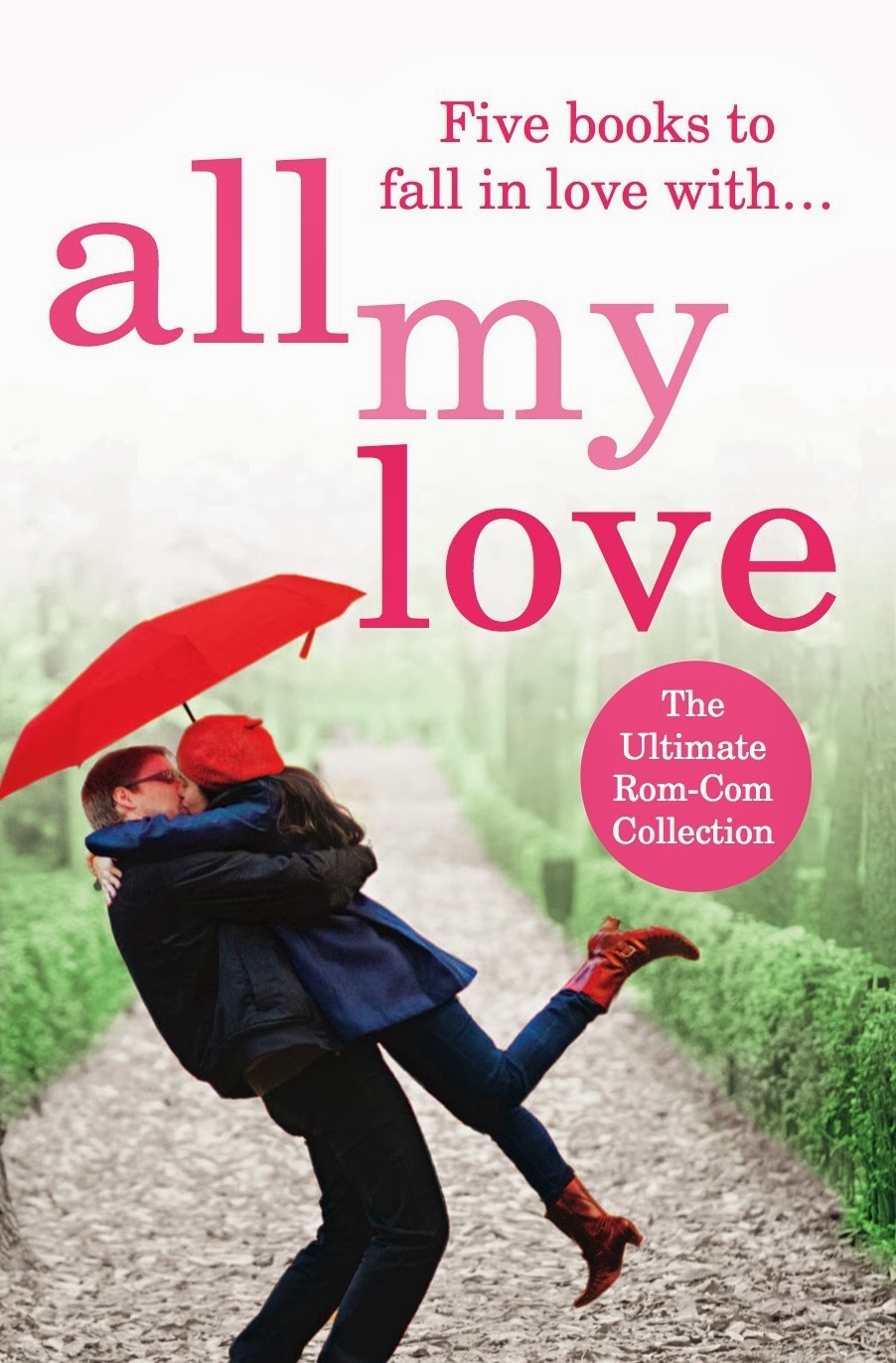 Dr No Commitment by Virginia Taylor
Ally was warned about Rohan Sinclair – and she is determined she won't let this gorgeous, model-dating doctor distract her. After all it's a terrible idea to fall for a man who will never commit, but what if in every other way he's her perfect guy?
A mischievous romance about a man who's always run from love and the girl who just might catch him.


Anybody But Him by Claire Baxter
After twelve years away Nicola Doyle returns home to Redgum Valley - and immediately comes face to face with the very reason she left: Blair Morrissey. He's charming, infuriatingly helpful and extremely attractive. If only Nicola could forgive and forget . . .
What happens when you fall in love with the man you hate?

Meet the Authors & get your copy of All My Love!!

Just in time for Mother's Day- Virginia Taylor and Claire Baxter will be signing copies of All My Love on May 9th (1pm) at Collins Booksellers Edwardstown, Castle Plaza Shopping Centre, South Road.

Come along and say hi!


Virginia Taylor shares us a sneak preview of her lovely cover for Losing Patients. It's scheduled for release in June 2014. 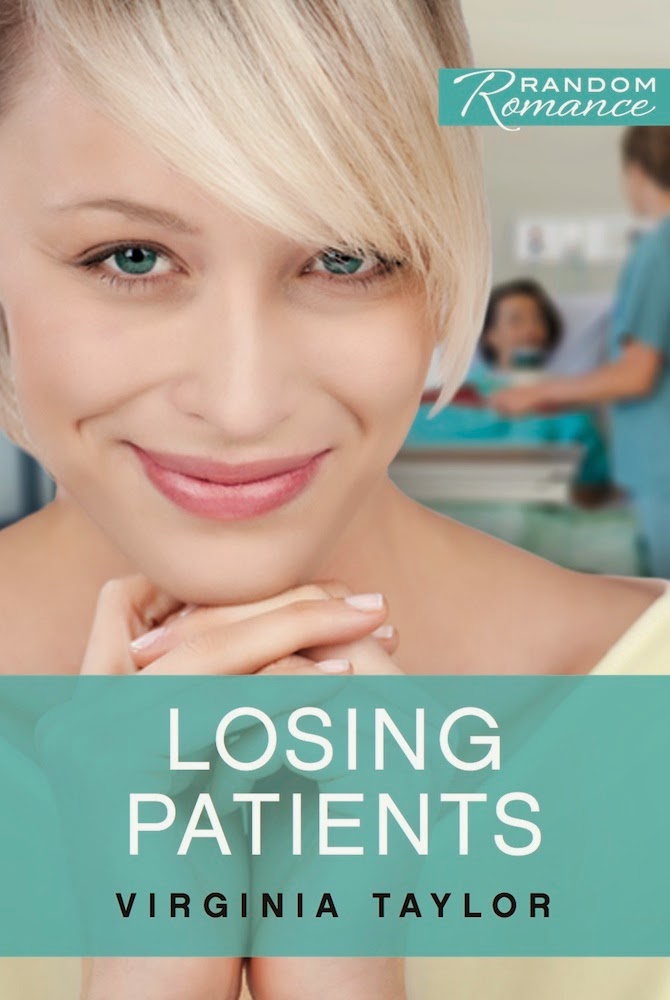 ~See you in a couple of weeks with  more sassy news~

Posted by Eleni Konstantine at 5:16 PM