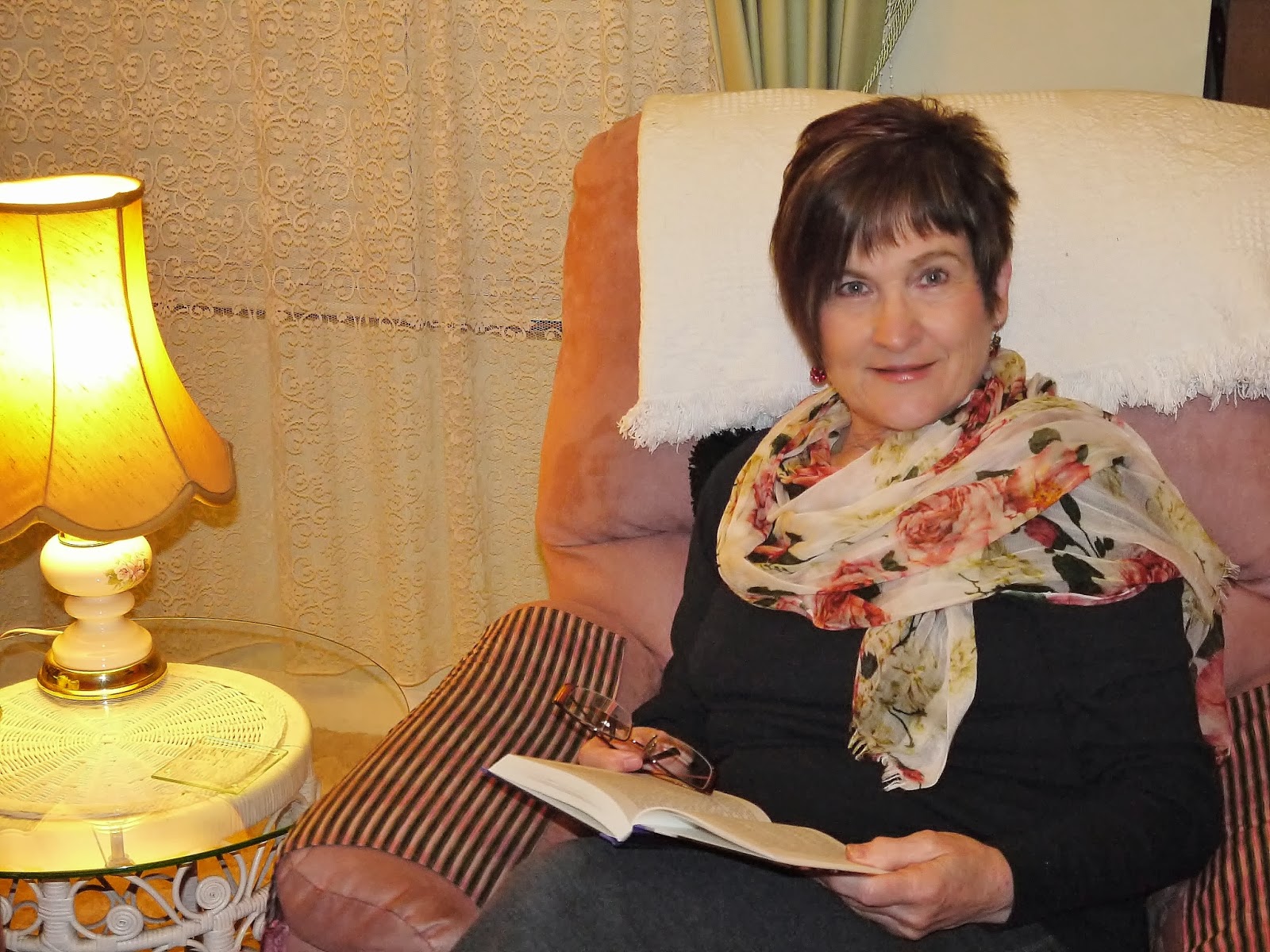 Tell us about your writing journey. How many manuscripts and years before publication? And what book number are you up to now?


My writing journey began in 1997 when I wrote my first manuscript, an epic 100,000 words with a reincarnation theme. It was a particularly ambitious project because it involved the two main characters living in two different time periods who were essentially the same in ‘spirit’. Imagine trying to write the synopsis… :(

It’s still the book of my heart and now, seventeen years later, I'm looking at doing something with it. It needs a LOT of work, particularly the historical scenes which are not my strength.


In all, I wrote four full-length manuscripts which remain unpublished; all fantasy/paranormal/time-travel novels. They don’t fit into any single genre but did well in contests here and overseas under the ‘paranormal’ category.


My first book, Behind Closed Doors, was published by Mills and Boon in 2006. I’ve just completed my sixteenth book for them and am waiting on revisions. Any day now...


You used to be a teacher. What made you change route and target Mills & Boon? And are any past students fans of your work?

Yes, I taught for more years than I care to remember and more than I care to tell you! After not finding a home for my paranormal work in the published world, I wanted a change and turned to writing contemporary romance.

Mills and Boon seemed like a good place to start and I was lucky enough to be offered publication with my first two contemporaries. A few years after I was published, I resigned from teaching to write full-time.


As for past students being fans — they were 5-7 year olds, so no! I kept my teaching and writing careers separate.


Your books often have glamorous premises and locations. What’s the most glamorous thing you’ve ever done?

Glamorous locations and premises are part of the requirements for the Modern Tempted/KISS line. But me, glamorous? No. But I live vicariously through my characters and it doesn’t cost a cent.


If I could choose one glamorous evening, I’d be Chloe Montgomery in my book, Marriage in Name Only? Silky emerald and amethyst designer gown. The romantic package at the Burj al Arab in Dubai sounds incredibly glamorous — the table at the water’s edge, protected from the sand beneath by a Persian carpet and surrounded by Moroccan lanterns, tropical blooms, aromatic food and a glorious sunset. And an amazing guy’s attention as well, of course…. 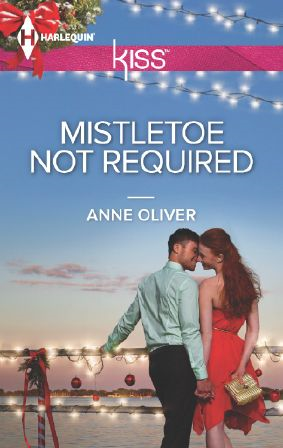 US actress/singer Vanessa Hudgens recently enjoyed your latest KISS release on a flight from LA to NY and shared this fact online (check out her Tumblr post here). A pinch-yourself moment, indeed! What else has been a career highlight?

Yes, it was exciting to see my latest KISS release tweeted about by Vanessa. It also helped boost sales for the KISS line in general, which was great since it’s a new line and trying to attract readers.


But my career highlight is winning the Romance Writers of Australia’s Romantic Book of the Year (the Ruby) twice with my first two published books in 2007 and 2008.


You have belonged to the Astronomical Society of South Australia and own a telescope. Ever imagine writing about an astronomer hero?


Not a hero, Carla, a heroine! I intend writing about an astronomer in future when I come up with a suitable plot premise because I love the stars and am conversant with astronomy and space travel.


In one of my unpublished works, the heroine was an archaeo-astronomer. Archaeo-astronomy is the branch of archaeology that studies the astronomical techniques used by prehistoric civilisations. For example, the construction of megaliths for cyclical events, such as Stonehenge with its accurate calculations of the summer and winter solstice.


My heroine found herself transported to another world in another time and was super fun to write! And not being published at the time, it was very liberating to write the way I wanted to write.

Dorchester read the first three chapters and requested the full and the sequel, which I’d written, but disappointingly nothing ever came of the request despite repeated attempts to contact them. (Not even a rejection…I think the manuscripts fell into a black hole.)


On your website it says a turning point in your life came when you researched your family history and unearthed a few skeletons . I’m intrigued! Can you say anymore, or has the research at least inspired some novel fodder?


Family history research is addictive. Sorting through old family photos from the late 1800s, learning about their daily lives, reading letters, newspapers and diaries of the time, locating their grave-sites. I was lucky — my Australian pioneer ancestors kept a lot of these personal records, and for me, this research became a spiritual journey as these people stepped out of the archives and into my world. Well, not exactly, but you get the idea.


A visit to a clairvoyant with some nineteenth century photos inspired my first story. “What if a nineteenth century widower with a young daughter emigrates to begin a new life in Australia? What if two hundred years later, an Aussie woman, troubled by a lifetime of unsettling dreams recognises her dream-man in a girlfriend’s old family photograph?  I love what ifs, don’t you?


For more on the lovely Anne Oliver, check out her site here.
Posted by Carla at 12:00 AM